Fishing Tails > All Articles > Reports > Chesil Beach > Are we allowed to fish in the new lockdown in 2021?
How to Grill Fish Piscifun fishing tackle bag review 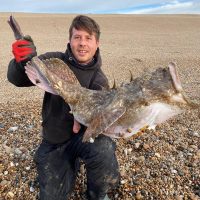 Are we allowed to fish in the new lockdown in 2021?

The latest advice as of the 7th of January is that yes we can go fishing locally. This information has been released by the Angling Trust, whom have fought very hard for anglers to be able to resume fishing after the government initially decided to suspend angling in the third national lockdown. However the resumption of angling comes under strict rules as announced by James Wurr the head of sports participation for the Department for Digital, Culture, Media and Sport (DCMS); he has stated that  “fishing is allowed as exercise so long as participants adhere to the rules on staying local, gathering limits, social distancing and limiting the time spent outdoors”

So what does this actually mean? It means that we must stick to the following:

I can not emphasise enough how important it is that we stick to these guidelines if we want to ensure that we can continue to fish during this current lockdown. Lets not sugarcoat the fact that we are in this third lockdown, simply because people didn’t give a damn about the rules and continued to flout the social distancing and gathering recommendations. I am sure like me, you seen bars and restaurants full of youngsters completely selfishly disregarding the rules, because they don’t care about anyone other than themselves (rant over).

Is fishing going to be any good this month? January isn’t exactly known as a great fishing month, it can sometimes be good and so far this year it has shown that it is always worth getting out there and having a go, which is exactly what Harry Coxhead did when he had an early New Year session on Chesil and managed to land this exceptional Monkfish. 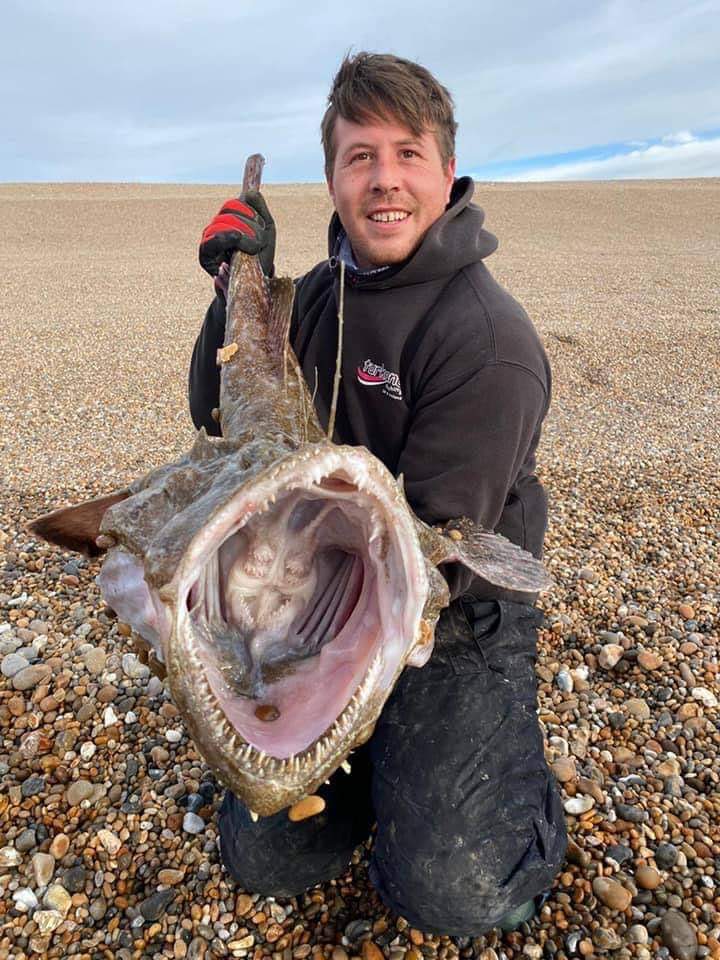 I have been lucky enough to get out and catch monster fish myself, well lets just call it a mini monster fish, or maybe even just a mini fish 🙂 In truth a spent a great session on the ultra light gear as I had promised myself I would do more of that and I had a a load of fun. LRF fishing at any time of the year can be fun, but when its the middle of winter and you can’t travel any distance it takes species hunting to a whole new level. One species that I really wanted to catch was a Scorpion Fish and I was delighted when within minutes I managed my first of the year. 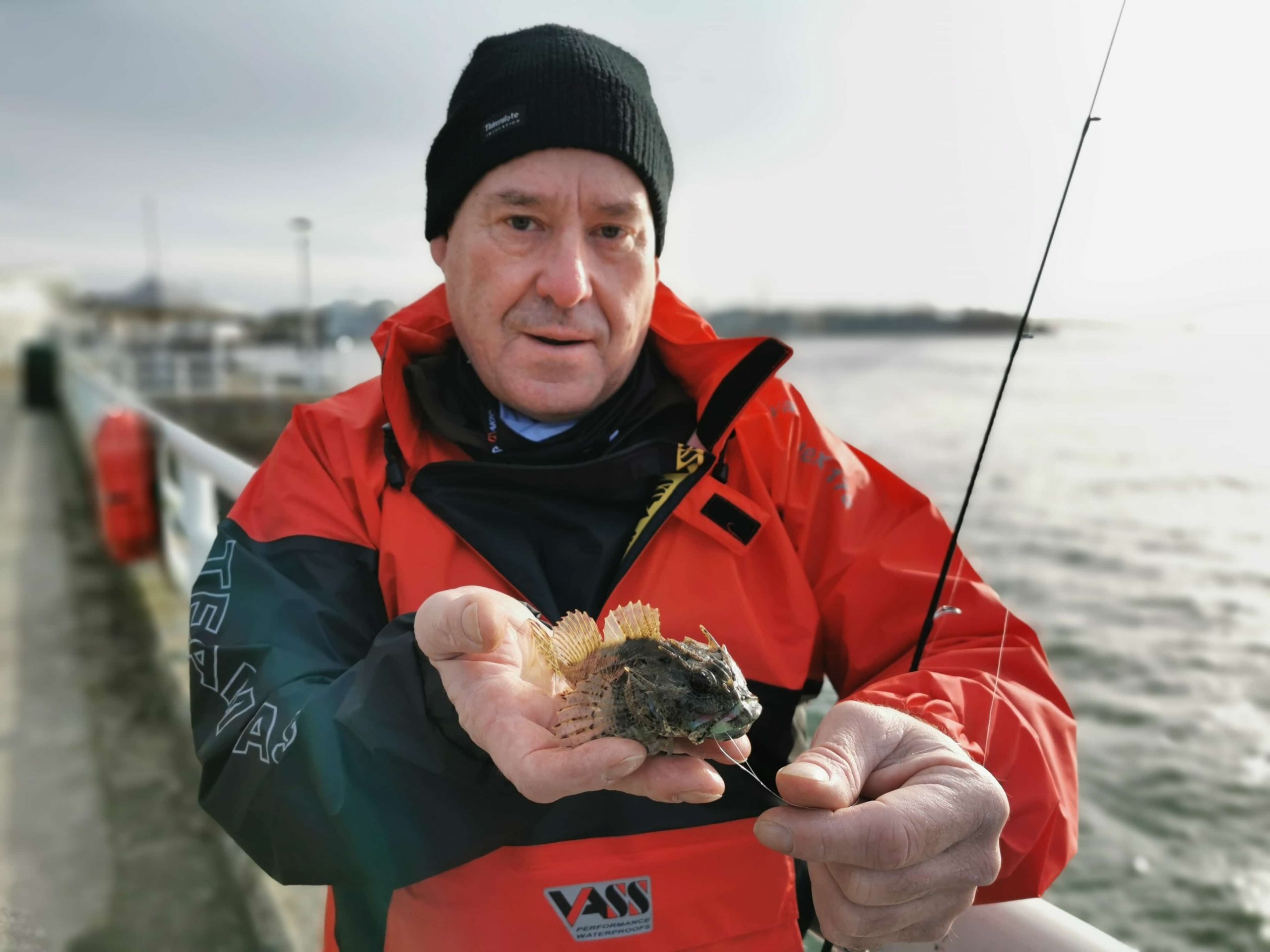 Monster fish aside, we are still continuing to have one of the best Flounder seasons for years. The Devon estuaries are fishing really well and even the Plym and Tamar are producing good sized fish now that there is not so much fresh water in them. This is another species that I have been targeting recently. Not just on standard gear but sight fishing for them at night with lures. I have been lucky enough to capture these exploits on video, which I will release this week. 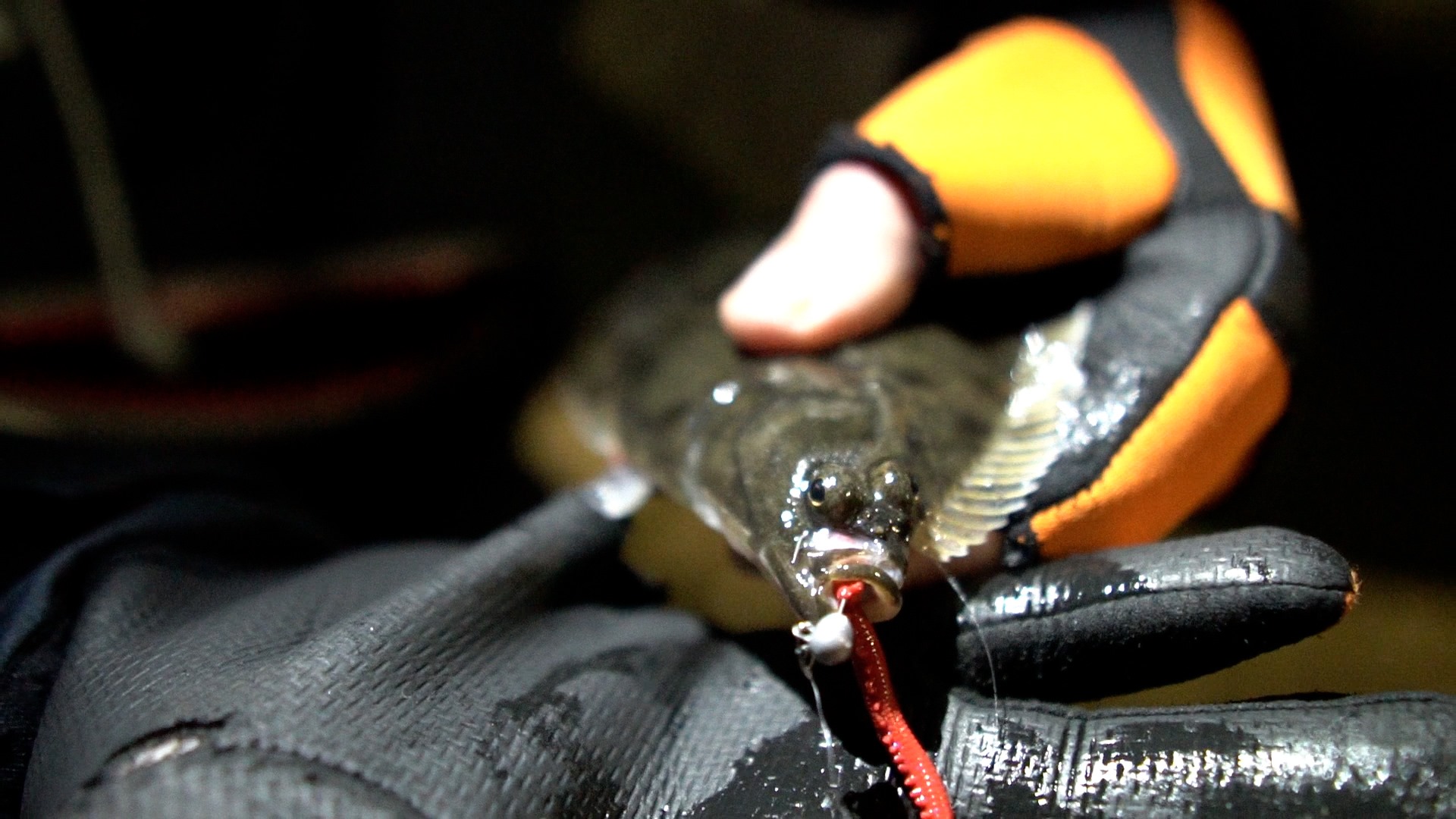 Lure Fishing – Despite a sharp drop in the water temperature over the past few days lure fishing is still proving a productive and fun way to target different species. In a very recent session Ben Basset managed several nice Wrasse on light tackle and lures. 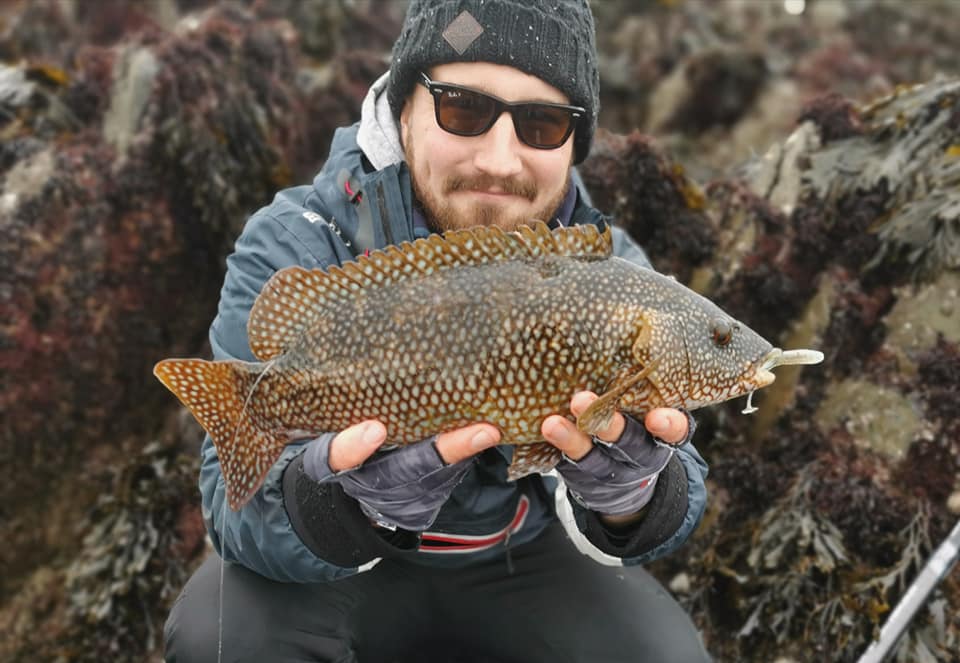 If you are lucky enough like myself to live close to the sea and can get out fishing, then there are plenty of Bass also to be had on lures, but they will move off to deeper water very soon.