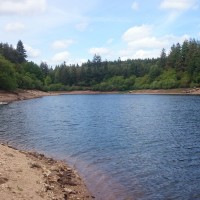 A story of two tails

Lure fishing for Pike and Bass over the past four days has left me exhausted. Hence the reason why the normal weekend report has been so delayed. Normally Adrian would have filled in for me, but he also grabbed at the chance to follow the adventures of a River Piker in unfamiliar territory.

We were both invited by one of the top Pike fishermen in the country, Nathan Edgell, to join him and three other local guys, Chris, Craig and Dan on a weekend of chasing Pike in the middle of Dartmore National Park. A destination that Nathan kept us guessing on until the last minute. That destination was Trenchford Reservoir. One of the loveliest locations you could wish for in the heart of an area of outstanding natural beauty. 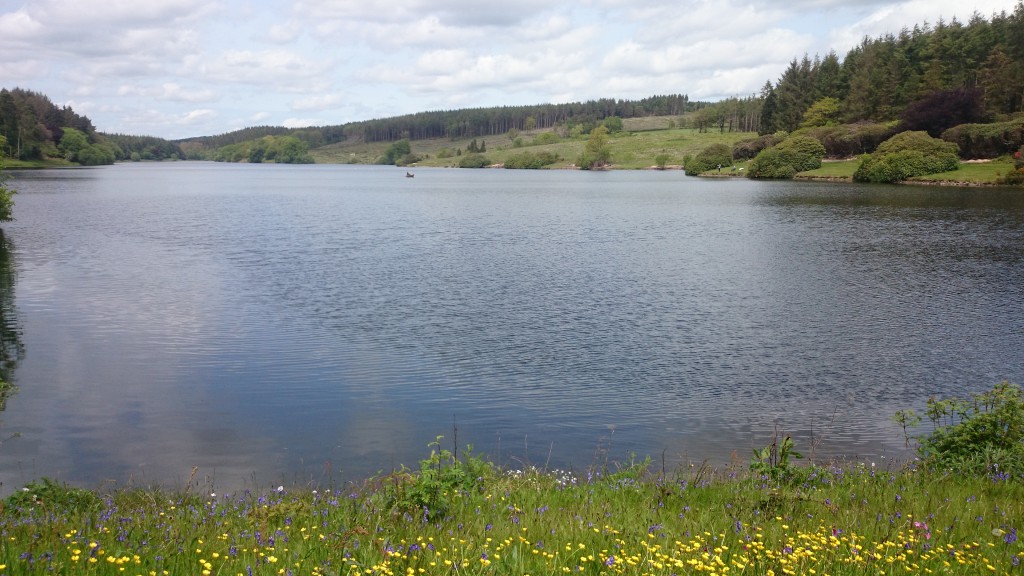 We arrived early Saturday afternoon, The plan for myself and Adrian, when he eventually arrived after driving from Essex, was to lure fish the whole weekend. The other guys were going to do a mixed session of lure and dead baits.

It didn’t take Craig long to get into the first Pike, which he managed on a lure. 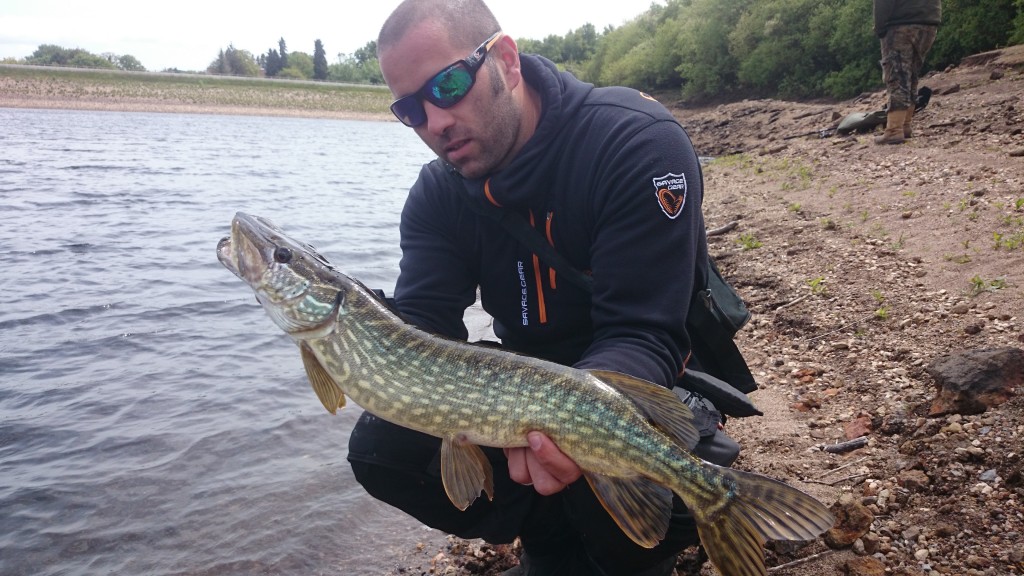 Unfortunately that was the last Pike we seen for a few hours, when Craig once again got into the fish, with another two Jacks in quick secession on dead baits. Myself and Adrian kept plugging away, and despite getting up an an unearthly hour of the middle of the night (well Adrian did) we couldn’t work out the combination needed to fish this difficult water. 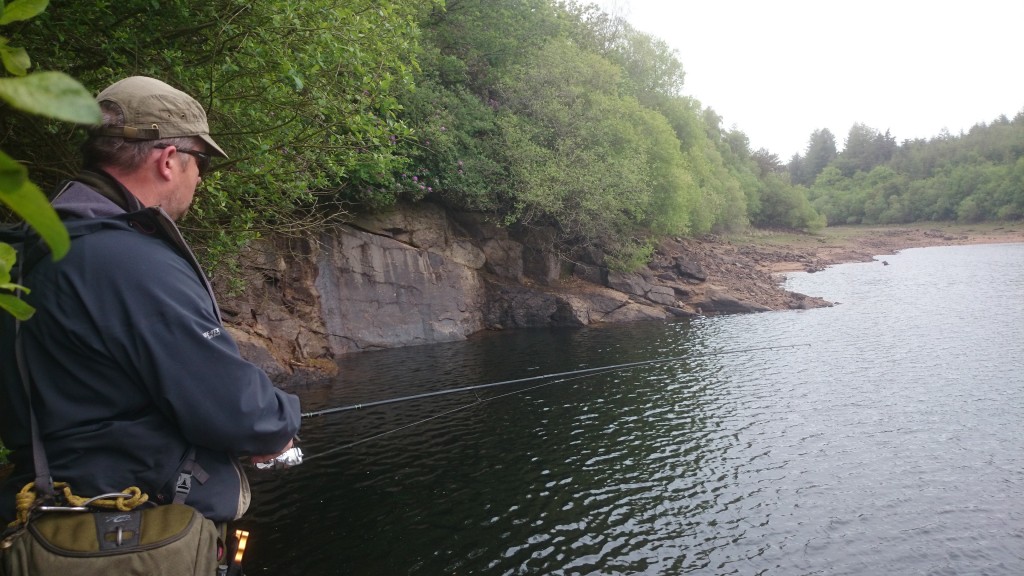 Later on Sunday, we headed over to Cheddar Reservoir for a lure competition. On the way we fished another small water of which I forget the name. This proved a lot more successful, as all of us managed Jack Pike. I say everyone, with one exception; Nathan, the man that put in all the effort to organise the weekend.

Monday was straight back to work, with a guide after Bass. I was much more comfortable being back on home waters and targeting one of my favourite species. I had recently taken delivery of a load of Eddystone Eels, that I wanted to try out. Fishing initially was a bit slow, so I changed to a colour that I normally reserve for Pollock; yellow and orange. Within a couple of casts we had the first Bass of the day, all be it a small one. 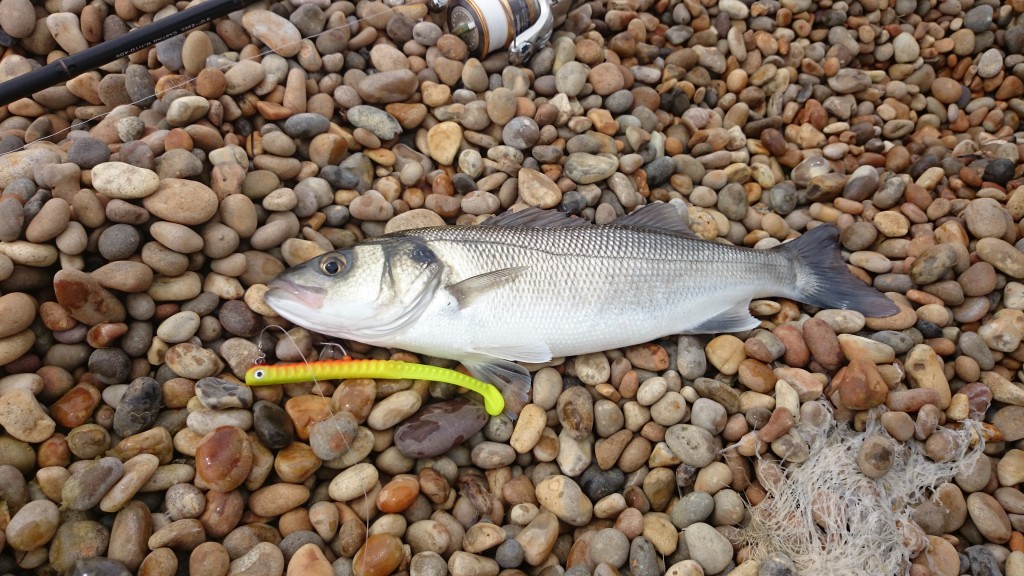 This was closely followed by another, this time on a traditional white Eddystone Eel. 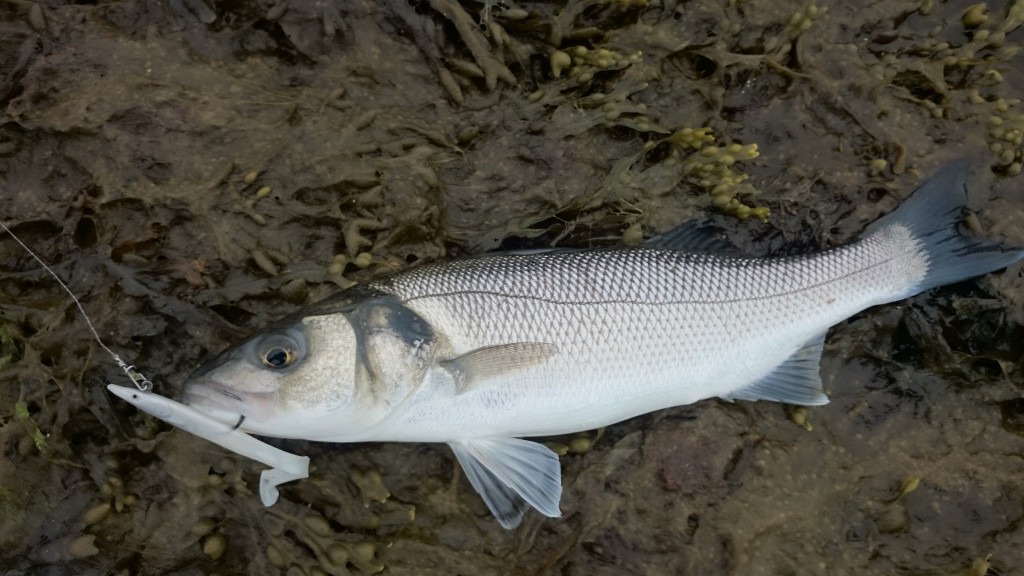 Talking of Eddystone Eels, I am writing this report from the quay at Weymouth, waiting to get out wrecking with Luke Pettis on Snapper. I hope to try for some lovely Cod on more eels, so I will end at this point and just fill in the forecast.

Chesil Beach forecast: The beach looks almost perfect for a go at Bass. There is a decent surf crashing on to the shore, which should disturb the food and start a feeding frenzy. Big baits are the way to go in these conditions. Be careful if you do go, as it can still be dangerous.

As the conditions improve throughout the day and into tomorrow, you will be able to target species such as Plaice and Mackerel. There are plenty of reports of Bream coming from the Chesil Beach visitors centre at Ferrybridge.

Portland: Slightly coloured conditions will make for difficult fishing around the Island today. However I am gambling that it will clear by tomorrow morning, when I will be up and out early in search of some Pollock and Bass on lures.

Portland Harbour: This has proved successful for me since getting back from my Pike trip. Plenty of small Bass and Wrasse all around the harbour.

Weymouth Bay: I have heard good reports from Bowleaze Cove and Preston Beach. Fish including Bass, Dabs and even a few Gurnard have been showing.